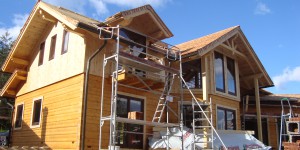 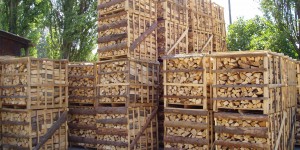 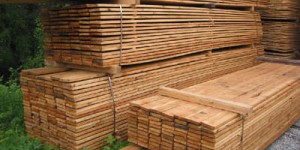 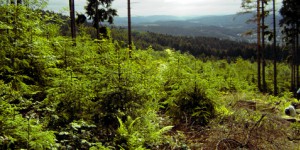 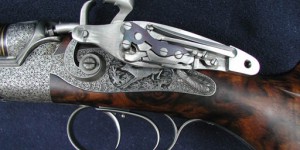 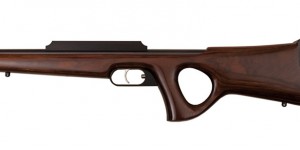 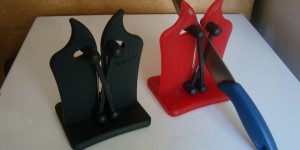 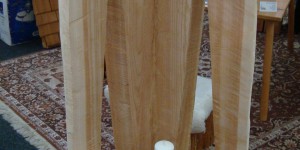 Welcome to the official website of the Expal s.r.o. company. Expal s.r.o. has been operating on the market since 1995 and it was founded as a company engaged in the sale of timber and manufacture of larch shingles. In the course of time the company has expanded and nowadays it is engaged in several activities and production, which it carries out both in the domestic market and abroad. The company also sells joinery and construction lumber. During our existence we have implemented dozens of projects in the field of larch shingle laying. The Expal company also provides organizing of game hunting and is a sales representative of the Pritz Systeme (Austria) and Pfeifer Waffen weapons manufacturers for both the Czech Republic and Slovakia, as well as of the Austrian company Vulkanus, which produces knife sharpeners.